Bimetallic steam traps work on the thermal expansion principle of two different metals. The metals for the bimetallic discs are chosen based on the operating temperatures and pressures inside the traps. The trap is attached to the pipe horizontally where the body with the chamber and bimetal discs stand in perpendicular and on top of the pipes. The Bimetallic Thermostatic Steam Traps  get the inlet and pass it through the bimetal discs attached to a valve stem. The bimetal discs are made up of two different metals that have different thermal coefficients. In each disc, the top metal has less thermal expansion while the one at the bottom has higher thermal expansion rates. This allows for the Thermodynamic Bimetallic Steam Trap to capture the steam bubbles as the disc forms a cone shape with the edges moving down. 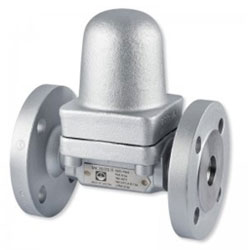 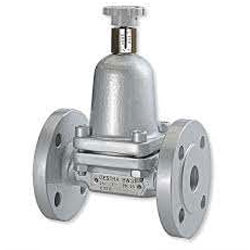 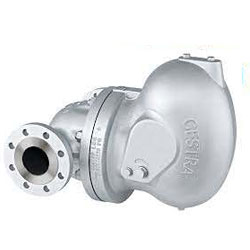 This cone shape traps the steam and under pressure, the steam condenses. Once the steam has condensed and the temperature has dropped, the discs go back to normal flat shape. The Bimetallic Trap also closes the outlet with the dynamic clack attached to the valve stem when it expands. The operational cycle repeats when the steam starts to build up in the chamber. The Stainless Steel Bimetallic steam traps are most common where other materials are also used in the making of these traps. The sizes, dimensions and pressure capacities vary according to the different application types and the liquids that are to flow through the traps.

Bimetallic steam trap On sensing the temperature of the steam/condensate, owing to dissimilar growth of bimetal, the strips tend to warp and effectively push the disc down against the seat to stop the flow of fluid through the discharge port. Similarly in Liquid Expansion Trap it is possible in a Bimetallic Trap, to set the discharge temperature of the Condensate by adjusting the position of the lock nut at the top of the deck of the bimetallic strips 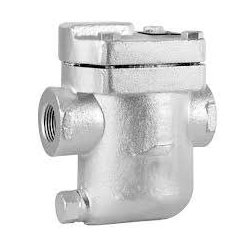 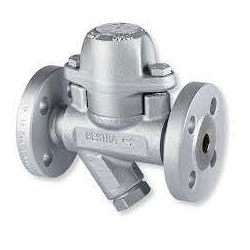 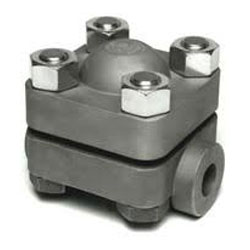 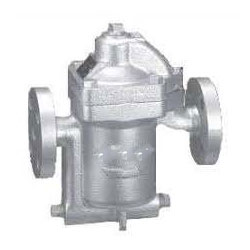 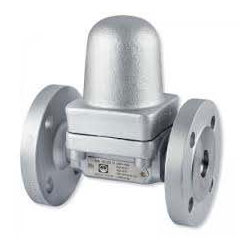 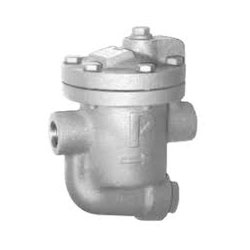