Bellow Seal Valves contain a rising stem, non rising handwheel, yoke and yoke cap, one piece bonnet forging, flanged or forged ends, grease nipple with lubricant baking, packing gland, long bellows, bonnet and the seats. The valve is essentially a gate valve which is supported but the bellows. The long rising stem goes all the way from inside valve body to the hand wheel. The Bellow Seal Gate Valves are used in high pressure systems and are connected to the pipes with flanged connections. The connection can also be by means of socket, welded or NPT threaded ends of the pipes. There are different type of bellow seal valves which are not gate valves. The Bellow Seal Globe Valves use a globe with opening on one horizontal axis which aligns with the pipes to open the valve and then against the pipes to close the valve. 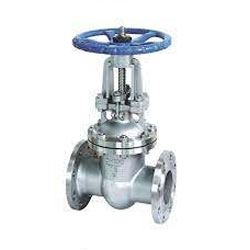 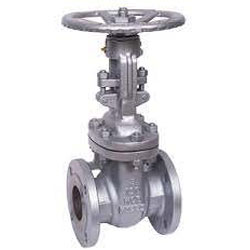 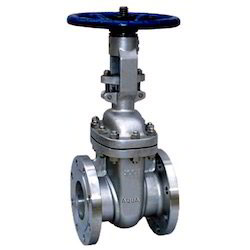 The valves can be made up of different material grades such as 304, 316, stainless steel, cast iron, carbon steel and ductile iron material. The different components of the Bellow Seal Safety Valves can be made up of different material grades as well. There are control valves, safety valves and check valves in this type of valves. The Bellow Seal Check Valves can range in size and dimensions according to different API standards. The size of the valves can range from ½ inches to 48 inches and the pressure ratings vary according to the size and standards as well. The applications are in water, oil and gas, petroleum, petrochemical, chemical and food processing industrial applications.

An accordion-like metal tube fastened to the valve stem and to the bonnet, forming a leak-proof seal with negligible friction. The accordion ribs give the bellows seal valve an ability to stretch and compress with a sliding stem’s linear motion. Since the bellows is an uninterrupted metal tube, there is no place at all for leaks to develop.

Manufacturers of bellow seal globe and safety valves in India 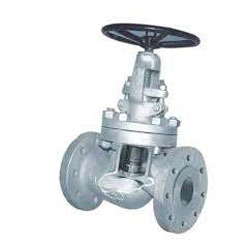 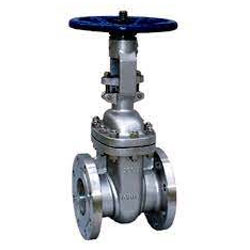 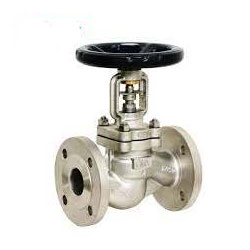 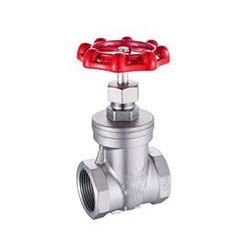 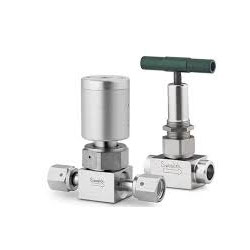 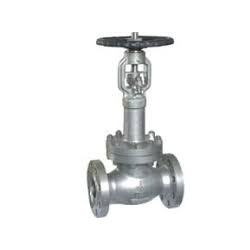 Stem Leakage is Not Possible since Metallic Bellows. While in Piston valve it Occurs as soon as the rings wear out