Trunnion Mounted Ball Valve has a shaft that supports the ball and seating so that the extra pressure and stress are absorbed by the trunnion. For this reason, the valve is known as trunnion mounted valve. The operation is similar to any other ball valves. The ball is located inside the shaft and moves up and down the seat. When the ball sits fully inside the seat the Trunnion Mounted Split Body Ball Valve is fully closed avoiding reverse flow. The valves are also quarter turn valves that are used to control the flow of liquids inside the pipeline. The applications are seen in water, petroleum, oil and gas and many other industrial fluid flow systems. The Trunnion Mounted Control Ball Valve has no size limits. 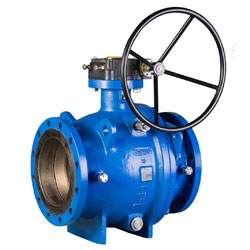 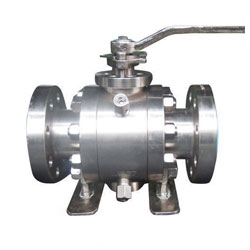 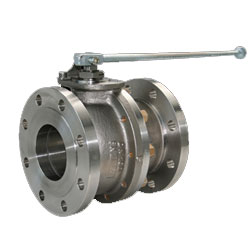 They can be found in all sizes to suit all kinds of industrial applications and pressure capacities. The pressure capacities of the valves range from 150lb to 2500lb. There are different standards to cover the dimensions and sizes of the valves. The regular sizes are from ¼ inches to 48 inches with larger diameter valves being very common. The Trunnion Mounted Top Entry Ball Valve has a top entry where the ball is located at the top of the valve. The valves also have spring loaded seats that can push the ball back when the pressure falls down. The higher the pressure from the liquid stream the tighter the Api 6d Trunnion Mounted Ball Valve seals the circulation. 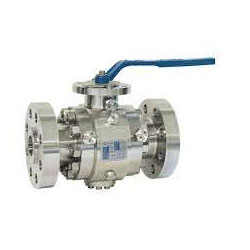 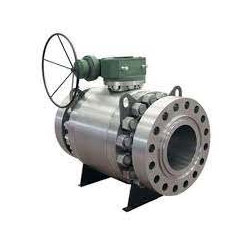 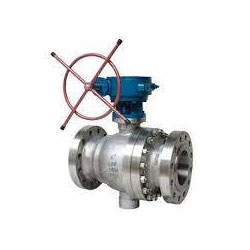 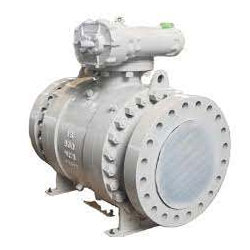 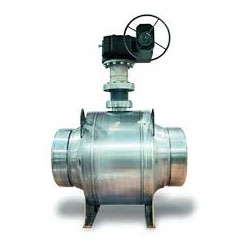 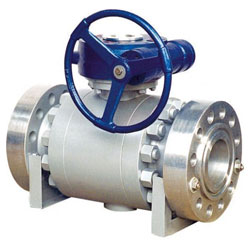 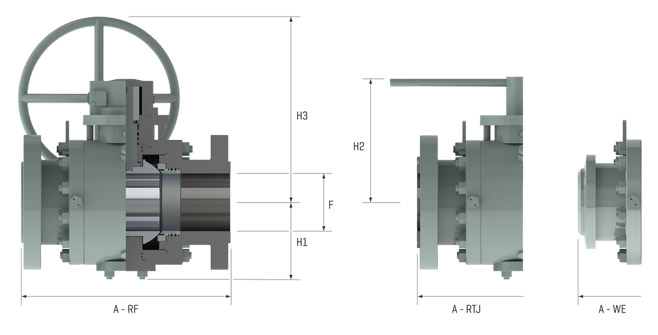 What is Trunnion Ball Valve

Trunnion Ball Valve is type of ball valve mounted on a trunnion. The trunnion is a tubular structure that allows for the better operation of the valve. The trunnion holds the axis and the wheel while the axis holds the ball inside the valve body in the correct seating. The Trunnion Ball Valve Api 6d and other dimensional standards exists to govern the sizes and dimensions of the valves. The valve consists of a stem, trunnion, drain fittings, ball, seat, greases fittings and the body. The operation is manual or automated. The ball of the Trunnion Ball Valve Api 608 has an opening that can align with the pipe axis when in open position. The stem is rotated to change the direction of the ball opening and it goes against the wall of the pipes thus closing the valve to completely stop the flow.

The applicable standards are API 6D, API 608, ASME B16.34 and ISO17292. This type of valve is preferred for the standard double block sealing performance. The valve is a full die forged structure for all pressure containing parts. The Api 608 Trunnion Ball Valve uses low seat to ball friction materials. The surface finish of the sealing is reliable for long service life. The Integral Trunnion Ball Valve can come in different sizes ranging from ½ inches through 48 inches. The materials used for making the valves can vary and the pressure capacities and sizes vary according to the standards as well.